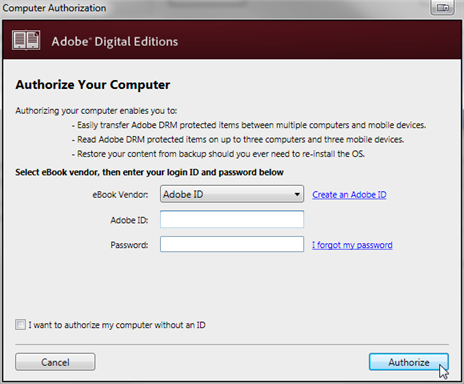 I do see loads of writers, and that could be a weak point for me. However, time takes care of all the pieces. I’m a fast learner. My content will … Read the rest