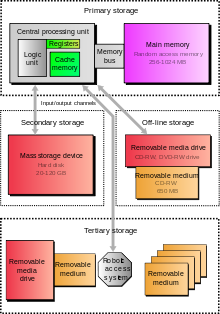 IT leaders and reinventing IT is about broadening the scope of information technology from a specific material to inclusive of each aspects of organizational understanding with a view to facilitate the managerial process. It is a very fruitful concept which will help group to increase productivity however it is usually very laborious to implement as a result of it’s very powerful to coach everybody about every single procedure and features of group.

There are numerous technical elective programs – most being supported by our academic alliances shaped with world IT leaders – enabling senior students to specialize in parallel to their interests. Each speaker will have exactly 10 minutes to make their presentation. That includes any questions and answers. Presentations might be timed. At the 10 minute mark, the timer (a volunteer from the audience) will get up and start clapping and the speaker must stop, even in mid-sentence. We then transfer on to the next speaker.